Just like most farmers, Russell and Holly Edgar have experienced hardships. The Red River Flood of 1997 caused mass destruction to their land in North Dakota, and they were unable to plant crops on half of their farm for more than two years. They were forced to sell their equipment and rent out the farm that had been in their family since the 1800’s. But Russell knew that wasn’t the end for them.

“I started thinking about what it would take to build a dairy heifer-raising facility on our land,” Russell explains. “I would wake up some mornings with design ideas.”

In 2004, the Edgars started construction on a 3,000-head facility. Once up and running, they were able to work toward getting their land back.

“I felt like God was telling me that since he had helped us through that difficult time, it was our turn to do something for others,” Russell adds.

Russell spoke with a friend of his who worked with the grain donation program, producing food for Convoy of Hope. Bob and LeAnn Bachman explained the program to the Edgar family, who decided that pinto beans would be the best fit for the children Convoy of Hope serves.

“I decided to donate 20 acres of pinto beans to the feeding program,” Russell says. “I received tremendous favor and reached out to a local bean seed company who donated all the seeds for free.”

Since then, the Edgars continue to donate pinto beans and corn to Convoy of Hope’s Children’s Feeding program, serving countries like El Salvador, Nicaragua, Haiti, and the Philippines. They are proof that there is hope in every harvest. 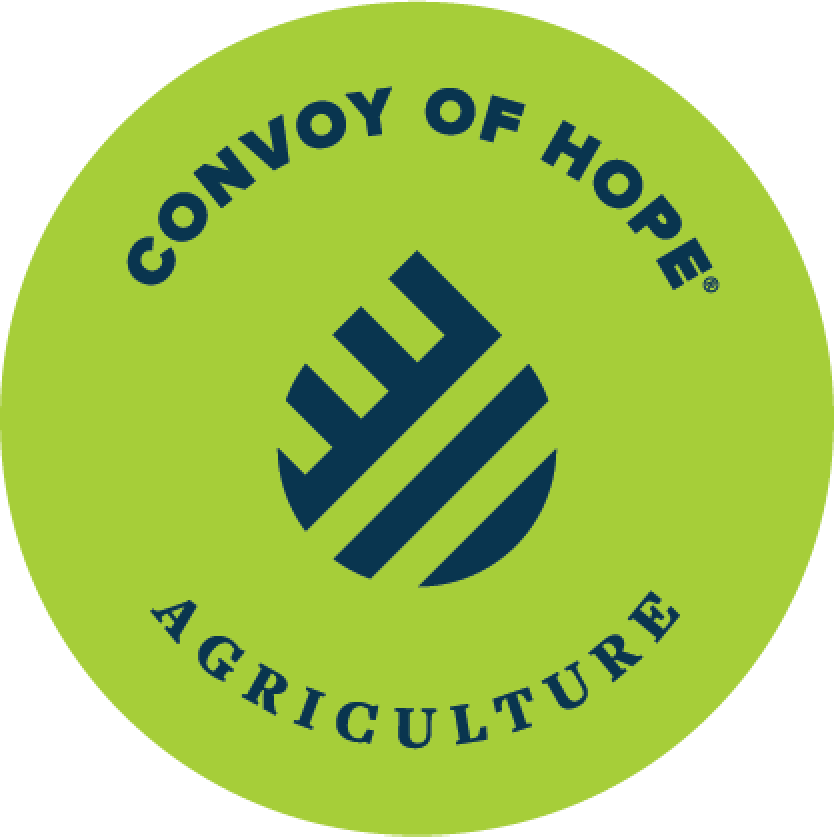 How Farming Changed Norma’s Life and 40,000 Others’