On September 1, 2019, Hurricane Dorian slammed into the Bahamas as a Category 5 hurricane. Gusts of over 200 mph and a devastating storm surge of up to 23 feet swept away buildings and submerged large parts of the islands, including Grand Bahama’s international airport. Extensive flooding contaminated wells with seawater, and electricity was unavailable to many communities for weeks afterward. Total damage in the country topped $3 billion.

One year later, the island nation is still recovering. Convoy of Hope made a commitment at the beginning of our response to stay on the island and help for as long as residents there needed it.

Update: Response by the Numbers

SWEETINGS CAY, BAHAMAS — To remember the devastation and acknowledge the lives that were forever changed by this historic storm, here is a story about Disaster Services team member Jeremy Williamson’s first encounter on the island, shortly after Dorian struck the small community of Sweetings Cay.

I had braced myself for what laid ahead. Word was the situation was bleak. Hurricane Dorian had totally destroyed every structure on the tiny island we were going to. But as our little boat sped through impossibly clear water, I was transfixed. Racing beneath us was every hue of blue imaginable, the color interrupted only by the occasional ray, turtle, or school of fish. I lifted my head, closed my eyes, and inhaled deeply, letting the sea air fill my lungs and blow across my face.

When my eyes reopened a few moments later, I was stunned. Piles of rubble barely recognizable as homes. Fishing boats strewn ashore like toys. Cars and trucks overturned in the sea, their tires visible just above the waterline. The sorrowful faces of islanders who came to meet us at the ruined dock.

The community on Sweetings Cay has always been small — about 50 families. Generations of local fishermen garnered fame for their ability to gather conch and lobster with nothing more than a diving mask and flippers. Citizens of Freeport would flock to this backwater paradise for a lazy weekend and to disconnect from the outside world. Even foreign visitors were beginning to notice the calm beauty of Sweetings and its people.

But it was obvious, after seeing the destruction, that idyllic Sweeting’s Cay was no more.

Guided by Gladstone Russel, the island’s governor, I walked the single paved road that connected the families of this once-thriving village. The school was a near total loss. All but two or three homes were destroyed. Several men and women, who would have normally been out fishing, huddled under the shade of a pop-up canopy, cheerlessly nursing bottles of liquor. The atmosphere was heavy with despair.

“Two or three boats with different organizations have been out here to look around, but they ain’t done nothin, and I doubt they be back,” Gladstone said, his voice gravelly. “These people don’t need any more of that. They don’t need anyone else showing up, taking pictures and making promises, and then disappearing. What we need is someone to help us. To be here. To keep their word.”

My own eyes filled with tears as Gladstone spoke. I knew I had come to Sweetings Cay not just to observe, but to offer real hope. Convoy of Hope’s Disaster Services team had already decided to help Sweetings Cay and do whatever we could — for as long as we could — to help the residents.

Within a few weeks, I returned to the island with 30 volunteers and a small barge filled with tools, generators, and more than 1,000 pounds of supplies. We worked through the pouring rain and increasing darkness to unload and set up our base. We found just enough dry space in the school to stack supplies and tools before we rushed, soaked and energized, to the dry sanctuary of our tents.

We woke the next morning to a brilliant sunrise. Soon, a chainsaw team was busy clearing downed trees, an assessment team was chatting with locals, and a crew was clearing the school of debris and repairing the roof.

While the chainsaws droned along in the distance, I worked at the school alongside three Convoy of Hope team members. As we shoveled out debris, I spotted something among the mud, sticks, and spoiled workbooks: a huge Bahamian flag.

We gently washed it and raised it up the pole. Cheers rang out, and some gathered even began to cry. The sight of the flag seemed to cut through the atmosphere of heartache and despair that had clung so tightly to the island since Hurricane Dorian had passed.

Over the next several weeks, Convoy volunteers worked in the blazing sun to clear debris, make repairs, and recover valuables all over the island. Residents who had fled began returning home. Fishermen set down their bottles and took turns going to sea on the two boats that were still functional. They always returned with huge smiles and bountiful harvests.

One afternoon, a fisherman named AJ approached me. Tears streamed down his face. He was carrying a brand new set of flippers and diving mask. One of the volunteers had just blessed AJ with the gear as he’d departed for home.

“Jeremy,” he said through sobs of astonished gratitude, “Never in my life have I been loved like this. None of you are even from here, but you love me like no one has ever loved me in my life.”

We sat down on the grass, and I put my arm around AJ’s shoulder. His body shook as he wept. Then he looked right into my eyes and said, “I love you too, Jeremy. I love all of you guys, and I will love you for the rest of my life.”

Even though the rubble and loss of Sweeting’s Cay surrounded me on every side, I was transfixed by beauty once again. The Bahamian sun and sea are lovely, but the beauty of people serving one another in love is, without a doubt, the loveliest thing of all. 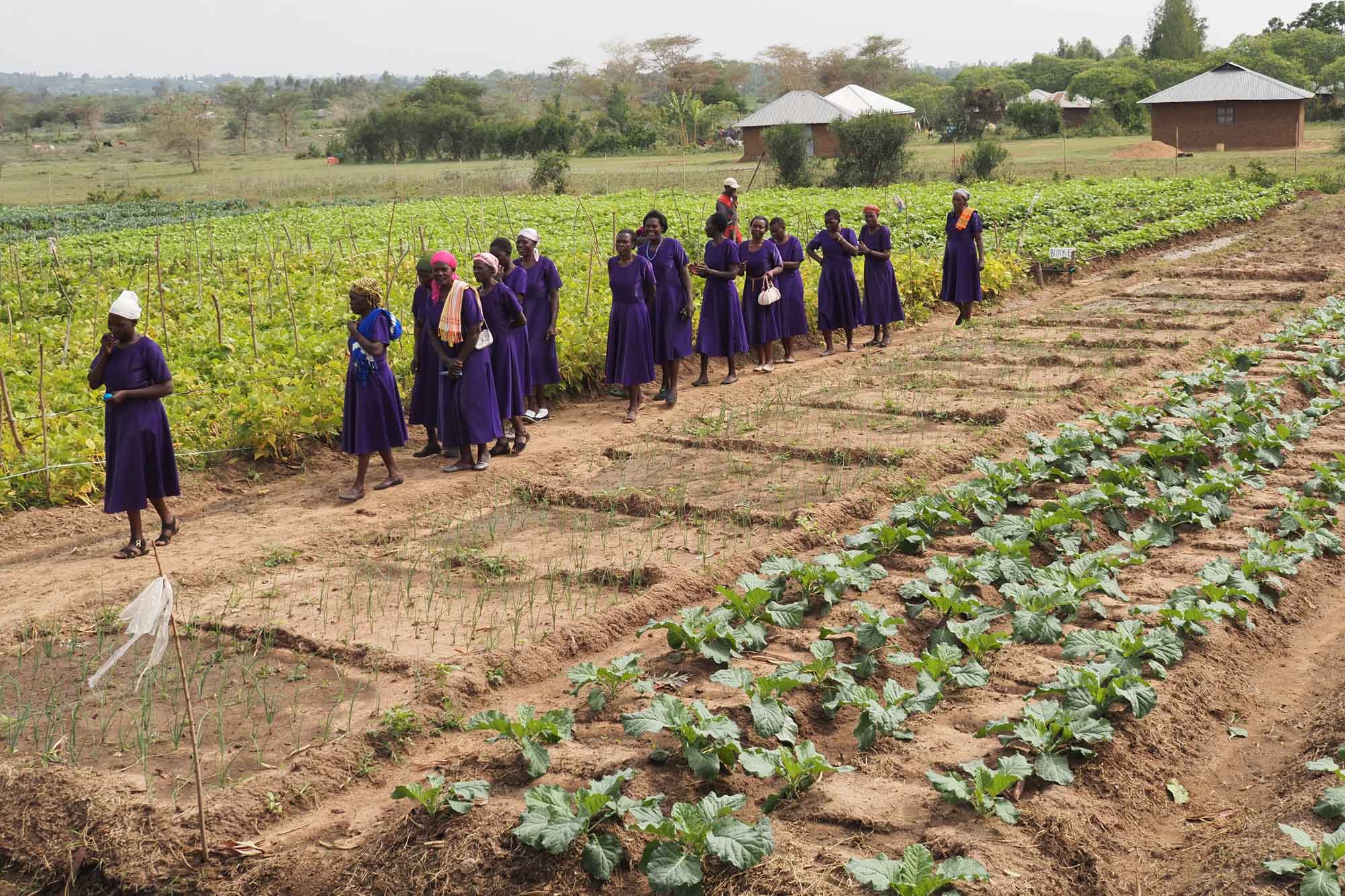