The impending food crisis in Africa is a continental problem. The Horn of Africa’s 2022 rainy season was the driest on record in the last 70 years, and early forecasts are expecting autumn’s rainy season to fail, too.

“It’s been a rough year,” said Convoy of Hope’s Regional Disaster & Stabilization Specialist, Bryan Burr. “Drought after drought. Animals are dying. Crops aren’t growing. What food they do get is imported grain, and that’s not coming in now.”

But the food crisis in africa isn’t only caused by the weather. Internal conflicts and international influences, such as the war in Ukraine, are exacerbating drought-related emergencies in several African nations.

Here is a list of the countries most affected by the years-long drought and where Convoy of Hope is already working.

Convoy will continue responding to hunger in Africa, just as we have for years. The continental crisis will worsen each day if more isn’t done, so thank you for supporting Convoy of Hope and our driving passion to feed the world. 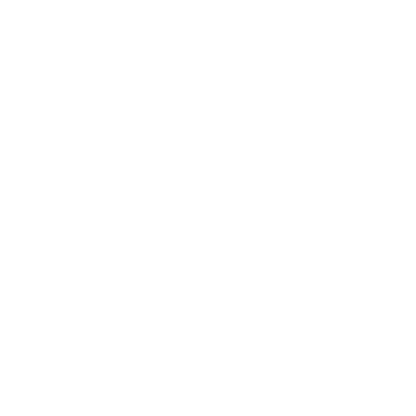