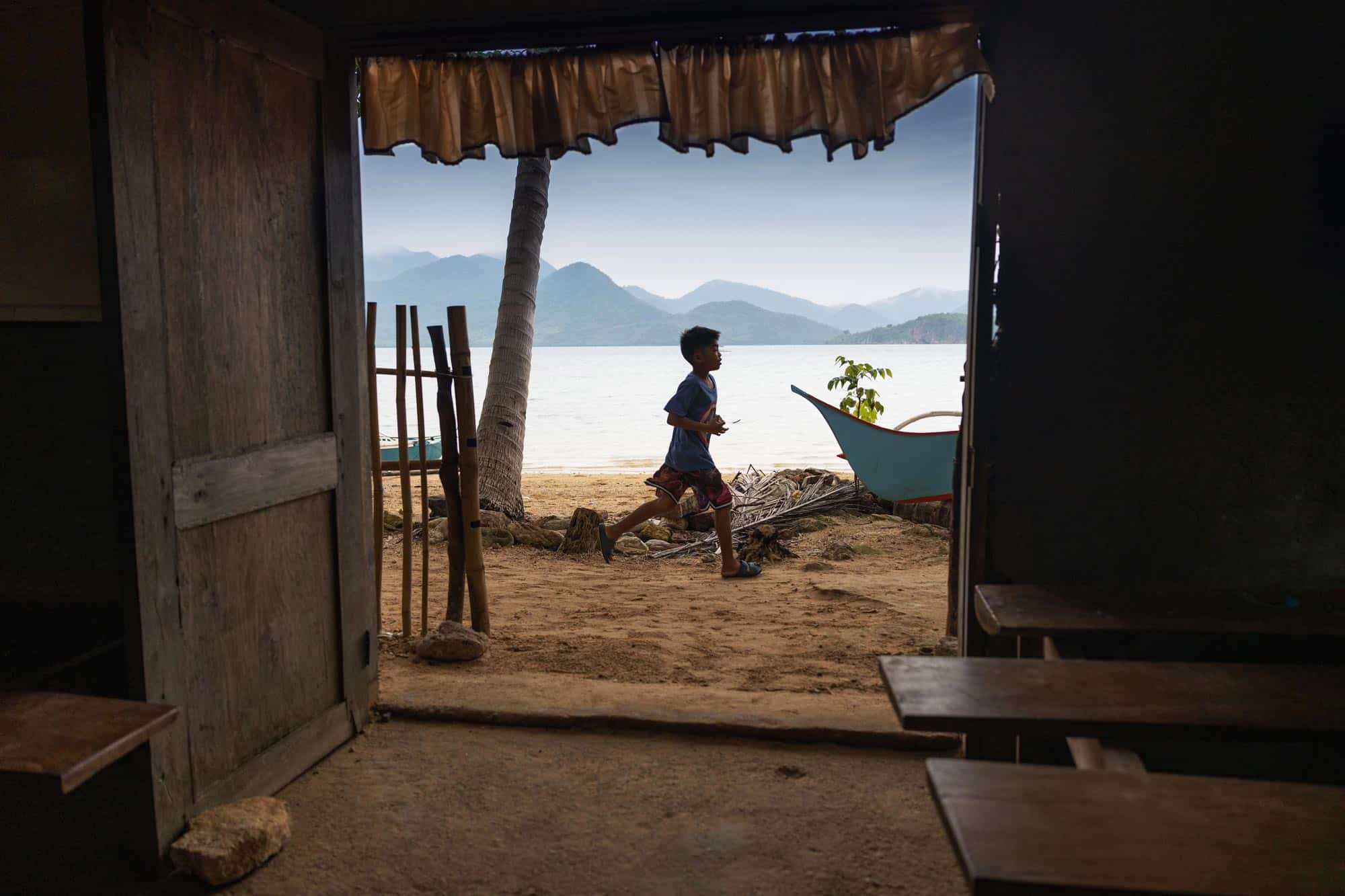 Jose is a lot like other 10-year-old boys. He likes to play basketball and volleyball, enjoys science and math in school, and likes to play outside and draw with his friends. But Jose has lived a different reality than a lot of boys his age: the daunting reality of food insecurity.

According to the United Nations Office for the Coordination of Humanitarian Affairs, 1 out of 10 households in the Philippines is food insecure, meaning there is a lack of consistent access to food.

“I was so thin before [the feeding program] when I haven’t eaten MannaPack yet,” Jose told Convoy of Hope. “But now that we have eaten MannaPack, I have gained weight.”

Earlier that day, Jose’s mom used the fortified rice and vegetable blend to make arroz caldo — a common chicken and rice soup — for her family.

Convoy of Hope began operating in the Philippines in 2003 after many responses to disasters. The Philippines is an island nation that experiences a high number of natural disasters and confronts a high rate of undernourishment and malnutrition.

Convoy of Hope is a consistent presence in the Philippines today. Jose is one of the more than 33,000 participants in Convoy of Hope’s Children’s Feeding initiative there.

With the help of this strategic-feeding program, Jose now has more energy when he’s running around and playing with his friends. He has noticed that he understands more in school. When asked what he would like to do when he grows up, he said he wants to be a pastor.

Because of your support, Jose now has essential nutrients and can dream about his future.
To help more kids like Jose look to their future with energy and excitement, click here.